Re: All birthdays here

Happy Belated Birthday,revenante. Hope it was a nice day.

The photo with the Ford Anglia, I read somewhere that car was allegedly missing from the set during GOF. I guess they just forgot where they parked it. LOL!

Re: Last Call with Carson Daly

WHOA! WOW! Great close-up of his eyes. LOVE the scruff.

I LOVE IT WHEN HE WEARS BLUE!

I love the third and fourth piccies.

Re: E-mails from Jason

"hurtling out of an airplane first thing in the morning" I sure hope you arrive safely. Happy filming.

Re: What are the odds (for TSG to be picked up)?

How about a guest role on How I Met Your Mother? Wouldn't that be a treat?

Me, too. Hoping it goes to B&N books soon.

Re: What are the odds (for TSG to be picked up)?

Re: Case Histories actors in other projects

I saw the actress who played Jackson's ex-wife in a movie on SCY-FY called, Triassic Attack. It took several minutes of watching to remember where I'd seen her, but I knew she'd played someone connected to JI in a movie.
had an American accent, and she spoke rather slowly. 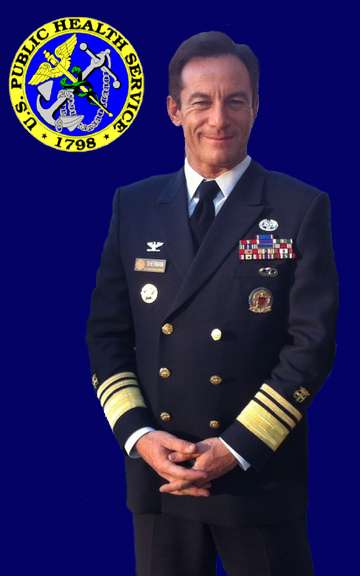 Re: Promotion starts for CH2

Happy Belated Birthday, Bella. I know the meaning of crazy busy, myself.