just premiered on MTV...Jason is in the trailer!! Look fast and don't blink

an excerpt from the interview: TL: "I took boxing for about 2 months before filming. There's a boxing scene with the dad in the backyard"
(we all know Jason plays his DAD)....

Thanks for your constant vigilance, Kim--I'd be clueless without you, mate!
Top

I watched it 3 times and did get several views of Jason. The only shot of him full faced was when he was eating. Funny.
Most of it was action footage. Looked like the usual ending for Jason.
Top

I don't see the appeal of TL. NOT attractive IMO.
Top

Thanks Kim. Here are a few poor quality screenshots, will redo again when HD is available.
TL does nothing for me either but hopefully the movie will do well with all the millions of Twihards. 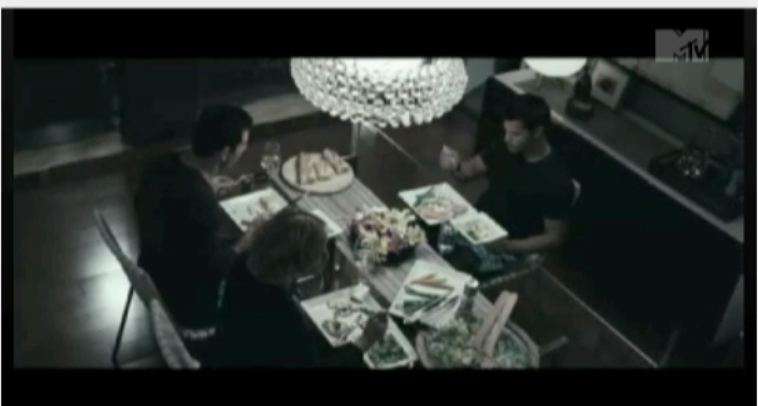 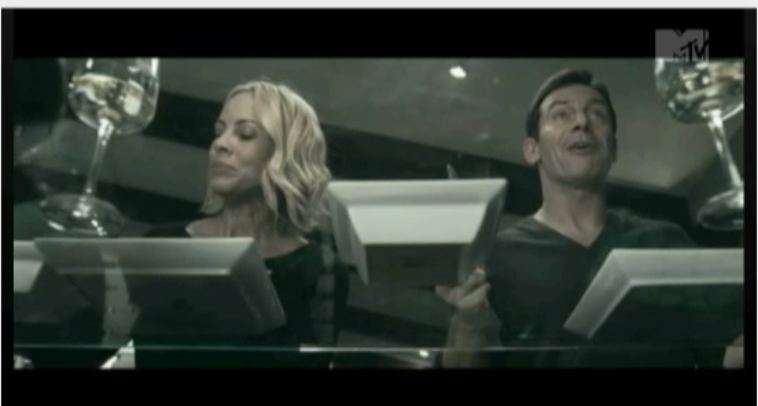 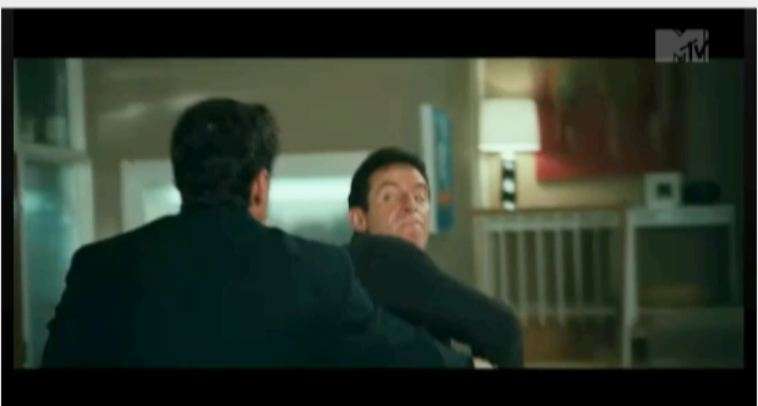 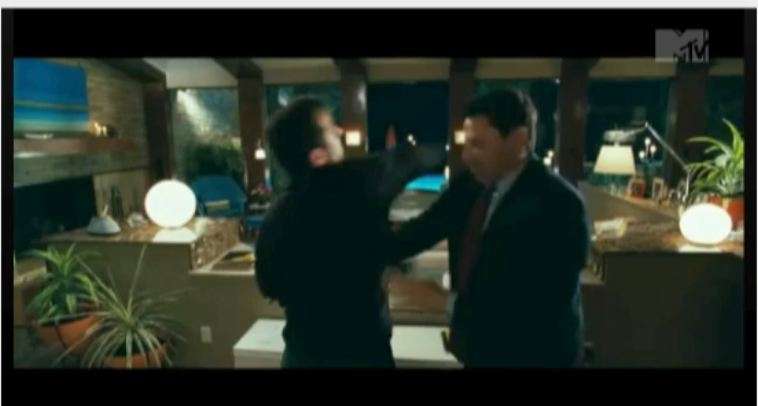 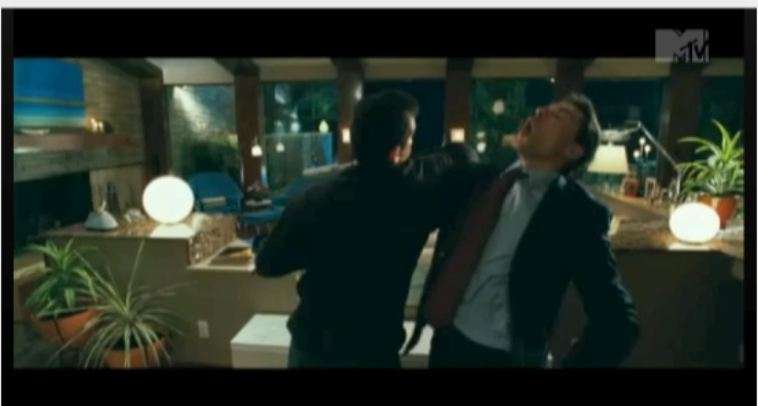 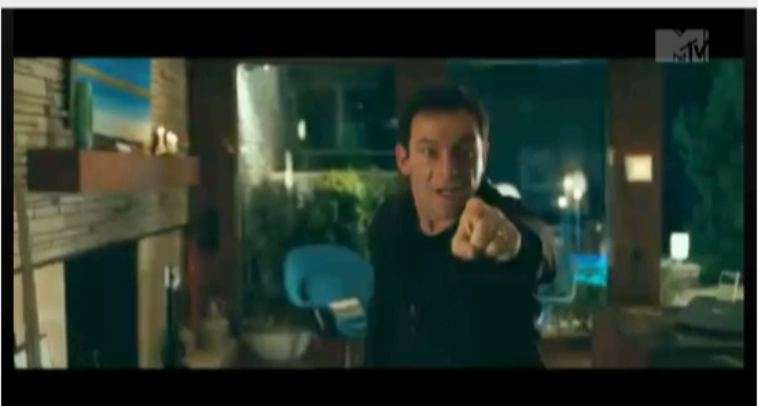 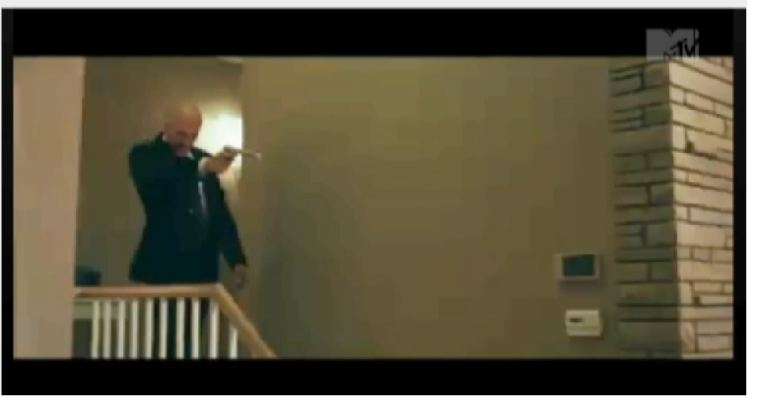 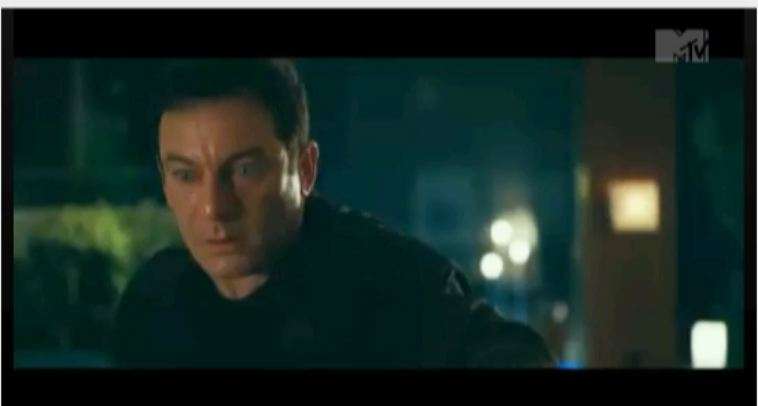 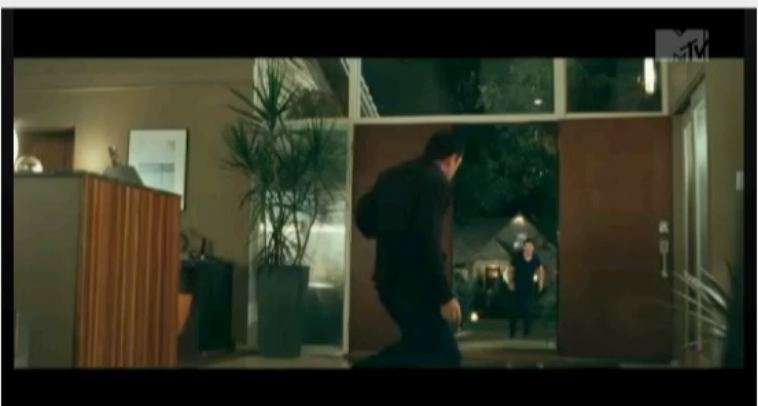 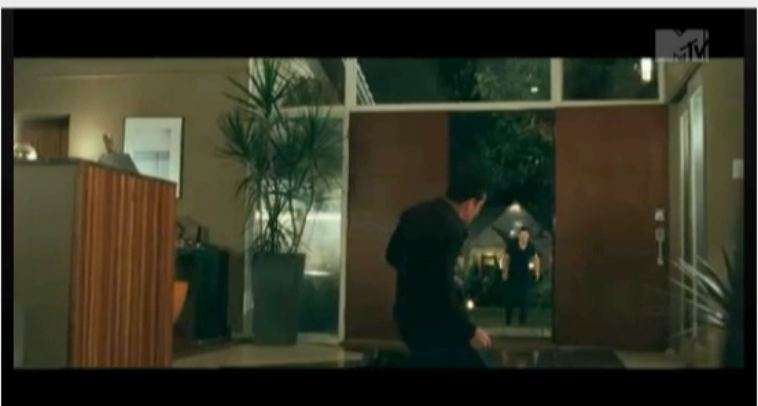 Thanks Kj and Char

Can't have been easy making those caps.

I think we saw pretty much all of his part in the trailer.

I'm not so sure I'll rush to the cinema when it comes out...

Even though it looks like it does have the "usual end" for him, I just might go see it for the fight scene (and, of course, the boxing scene between him and Taylor). Besides, one of my friends is a Taylor fan so I know she'll go with me *laughs*
Top

great caps that were extremely difficult to produce

I think it's great they use Jason's voice at the end: "You wanna play with no rules, you better be careful what you let
out the box"

Thanks for the screencaps Char! Here's hoping Jason at least makes it through the opening credits!
Top

Thanks for that. Rather more of Jason in the trailer than I expected. It looks like a typical Summer action movie - I may get to see it in the cinema if it's very hot and I need to spend an hour or so in an air-conditioned Odeon (even if only two minutes of them is JI-enhanced).
Top

Another character to add to the "DEAD AGAIN" list!
Top

Thanks for the trailer, Kim, and the great screencaps, Char.

Well, I'm glad my guess that TL kickboxes his father to death turns out not to be correct. Glad that there's a caring father-son relationship, albeit surrogate.

Thanks Kim and Char.

Looks like he's only there at the start but he got 3rd billing. Thought there would be more.
Top
Post Reply
58 posts